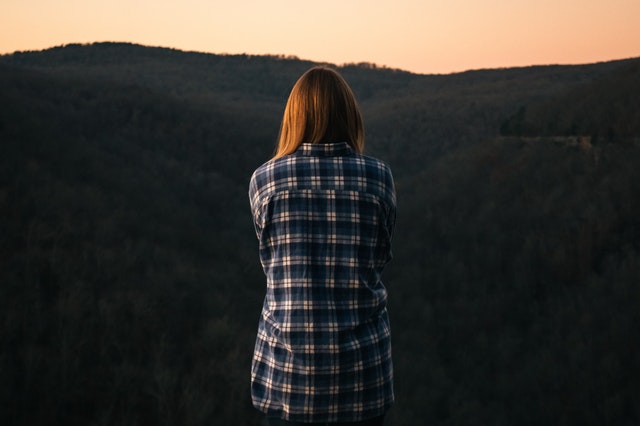 A million times yes. Just because the person that you were falling for wasn’t able to commit to you in the same ways that you wanted to commit to them, does not devalue the way you felt or the real feelings you are experiencing now this is over.

We live in this generation where people spend months in this “talking” phase. People don’t want to commit, but they don’t want to lose the companionship you bring into their life either. Really its quite f***ed up.

People wonder how you could hurt so badly over someone you were never in a committed relationship to and it’s just plain frustrating. Just because they couldn’t commit and put a label on it does not mean your heart wasn’t totally emotionally invested and that there was anyone else anywhere on your mind. Just because it was so easy for the other person to walk away DOES NOT mean that this is easy for you.

You cared about them. Hell, maybe you were even starting to love them. Maybe this stage lasted longer than many of your real relationships did. Just because you didn’t have a “title” on your relationship does not down play the fact that you had real, human, emotions for this person and that losing them HURTS.

In a way, it’s a totally different kind of pain. It’s confusing and leaves you with many things unanswered. It leaves you without closure and many questions.