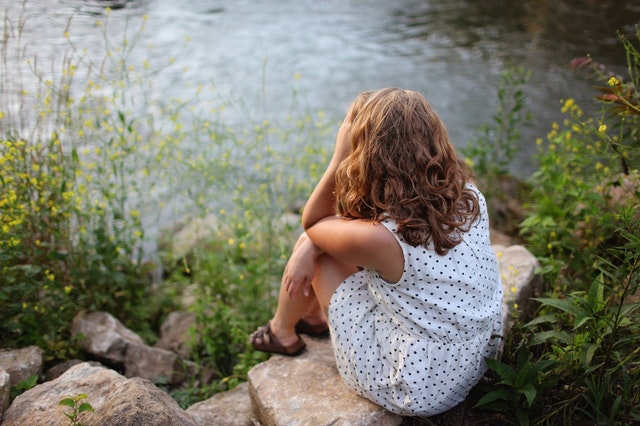 I think we are all brought up knowing that when someone dies, it’s hard. We realize that losing a loved one isn’t easy and that it definitely isn’t something that anyone would ever want to go through. I think it’s clear that grief is a difficult experience. However, there are so many “ugly” realities that come as part of the grief journey that I believe nobody can prepare you for.

Nobody tells you about the ugly crying that comes out of nowhere, in the middle of doing regular, every day things.

Nobody tells you about the rollercoaster ride that this entire journey is.

Nobody tells you how years later, a single event or moment can bring you right back to the day the person died, causing you to grieve all over again.

Nobody tells you how much you’ll miss this person even years and years after they have died.

Nobody tells you how often you will literally have to force yourself out of bed because the thought of going on to another day is exhausting.

Nobody tells you how difficult it is to surround yourself with people who have NO clue what you are going through.

Nobody tells you about all of the stupid things people will say when they are “just trying to help.”

Nobody tells you how often you’ll want to cancel plans, call out of work and just spend the entire day and night in bed.

Nobody tells you how emotionally exhausting every single day of this journey is.

This grief journey is the hardest journey that I have ever been part of. It is hard every single day, even on the days that are “easier.”

I wouldn’t wish these experiences on anyone, however, I wish we could do better at supporting one another throughout some of the hardest experiences of our lives.