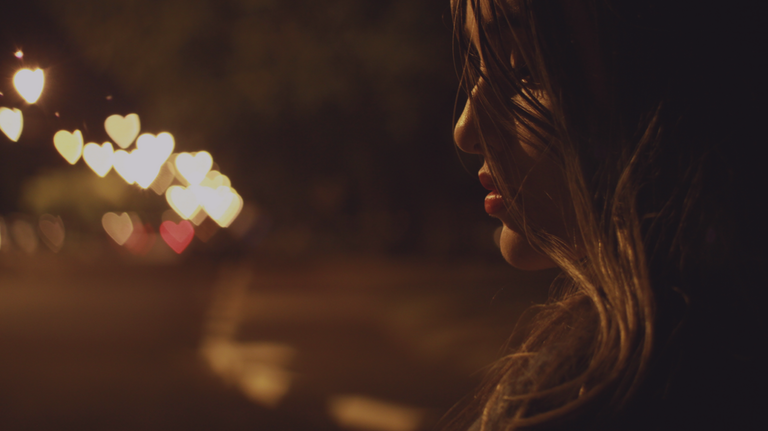 As it’s taken me years to start to be more open about this, I think it’s time that I face that this is a big part of who I am and frankly a very large part of my story.

It’s been terrifying. It’s been confusing and really it’s been something that i’ve been afraid to be open with the world about for a long time.

I think part of the hardship comes with the fact that I don’t even quite understand how this is who I am. Some days I am still trying to wrap my head around it. I am afraid how others will react. I’m afraid people won’t understand.

I like men and women. I don’t prefer one over the other. I can’t just pick one. Genuinely, I don’t know which sex I will end up with next.

These are questions I ask myself daily. Maybe it’s society that’s put the confusion in my head. Maybe it’s that we live in a world that is supposed to be so black and white and if something isn’t, it scares people. If something isn’t cut and dry, they don’t believe that it’s real.

I struggled with this for a long time. I struggled thinking that maybe this is just a phase and one day I’ll wake up and realize I really don’t like one of the two.

I waited for that day, for quite awhile. I waited and it never came. Actually, the older I get the harder it’s gotten. The older I get, the more I have come to realize that this is who I am and it is never going to change.

It’s confusing and awkward at times. It’s frustrating trying to explain something to others that you aren’t even sure that you understand yourself.

But for anyone struggling with these things: I don’t think you have to. You don’t have to explain yourself. You don’t owe anyone any kind of explanation for being the person you are.

And you are perfect just that way.