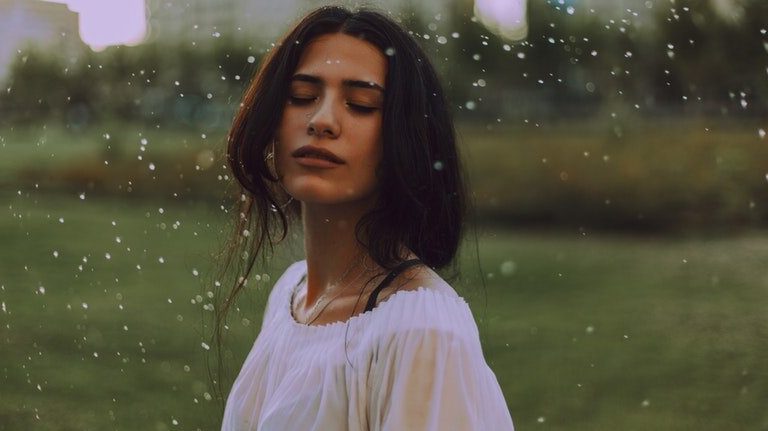 Throughout life we go through phases. Sometimes, life is going great and we don’t need too much extra support. Things are going in the right direction and we are just plain happy. Sometimes however, we aren’t so lucky. In those times, life is hard. It’s overwhelming and difficult and sometimes these demons become something that you can’t fight on your own.

It’s not always our friends and families fault when they make things worse. Sometimes, it’s because we aren’t telling them. We aren’t telling them what we are going through because it’s too difficult to explain. It’s too hard to try and explain the issues we’re having to someone who has never been through the same thing.

But it’s not always that they don’t care. Maybe they have been busy. Maybe deep down they too are fighting off demons and struggles that we don’t know about. Maybe in the same way that we are wishing they would be around more for us, they too are thinking and wishing the same.