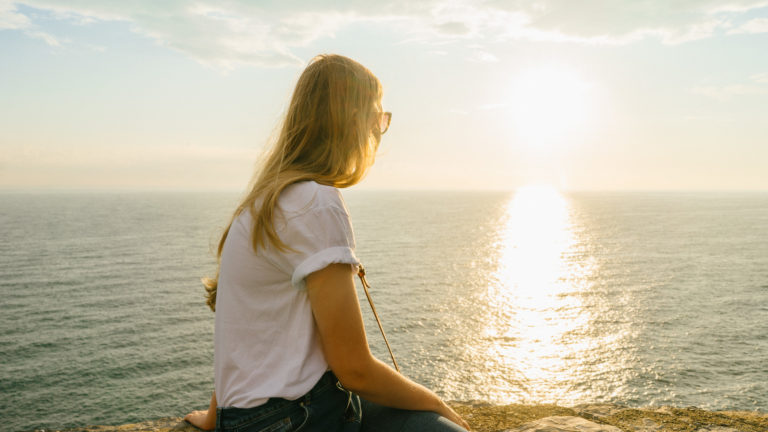 I think something that has been really hard to wrap my head around during the years since my mom died, is how little people understand about how a big loss affects the entire rest of your life. Even though people don’t always say things as harsh as “get over it”, it becomes apparent in their actions and even the way they talk about other people and things that they don’t understand why this is so hard to get over.

I think we all know how quickly people start to disappear. Our mom died. The food came rolling in. The cards. The visitors. The calls and texts. People bombard you. Too much even. But everyone wants to “be there for you.

But the frustrating part? Everyone wants to be there, all at once, at the beginning and then they all leave, go and carry on with their own lives, all at once as well.

People have a way of thinking that after a few weeks after someone has died everything is fine and your life goes back to normal. I think for everyone who has experienced a loss of this magnitude can understand that is not the case. However, for someone who has never been there, I guess they don’t know any better.

The first holiday you receive texts. The first Mother’s Day. The first anniversary. And then suddenly you stop hearing from these people. The next Mother’s Day comes, and you wonder why the people in your life didn’t think to reach out to you. You wonder how people can be so selfish and not think of you. You wonder why nobody understands that this is such a terrible day and that you need all the support that you can get.

Yes, it’s been awhile. But, I still NEED your support.