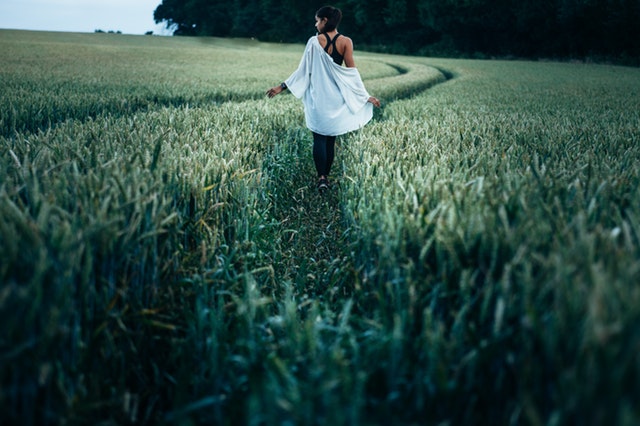 It’s crazy to think that as the years have gone by, this term has really begun to become part of who I am. As much as I am so many other things, and have come so far in the time since my mother died, being a motherless daughter has become a major part of my identity. It has been the motive behind many of passions and major life decisons. It has become the driving factor for so many things I do each day.

This term has led me to fight for everything I want and everything I believe in. It has brought me to my career and what I hope to do to change lives, for the rest of my life. It has created a passion in me that is allowing me to change the lives of people every day. It has helped me get what I want and never quit until I get it. It has made me live for my mother every single day.

This term has also caused me the most pain. It has caused me to break over and over again. It has caused me anger, sadness, grief and every negative emotion in between. It has led me to make some very questionable decisons, engage in some not so great behaivors and do things that the person I was when I had a mother, never would have done.

Being a motherless daughter has brought me close to people that I never otherwise would have probably even met. It has created a bond with others that is deeper than most other relationships in my life.

However, it has also made me feel the most isolated and alone. It has left me feeling like nobody gets me and nobody understands. It has created a distance between myself and those that have always meant the most to me. All because they just can’t understand what I am going through.

Being a motherless daughter has shaped me in countless ways. It has shaped who I am, who I am becoming and who I will be 10 years from now. It has set the tone for the rest of my life and has made a bigger impact than most other events in my life combined.

Being a motherless daughter may not define me, but it has become a very large part of my identity.

2 thoughts on “My New Normal: A Motherless Daughter”